Hope you have had a great weekend and are ready for a new week!

This weekend has been filled with a liitle ill Nemo who has had really high fever and today some bad rashes on him so now he and Johan is visiting the doctor. I hope it´s nothing serious.

Otherwise a weekend where we´ve been out in the lovely weather, me and Mio and here´s some photos  I took for Instagram. A warm and springy day:=) 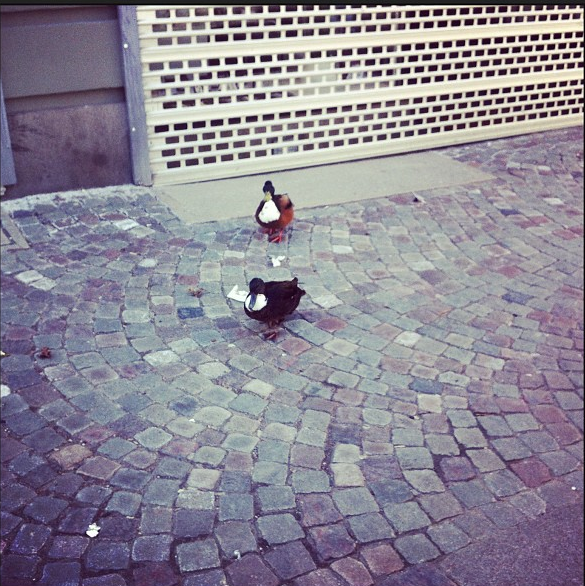 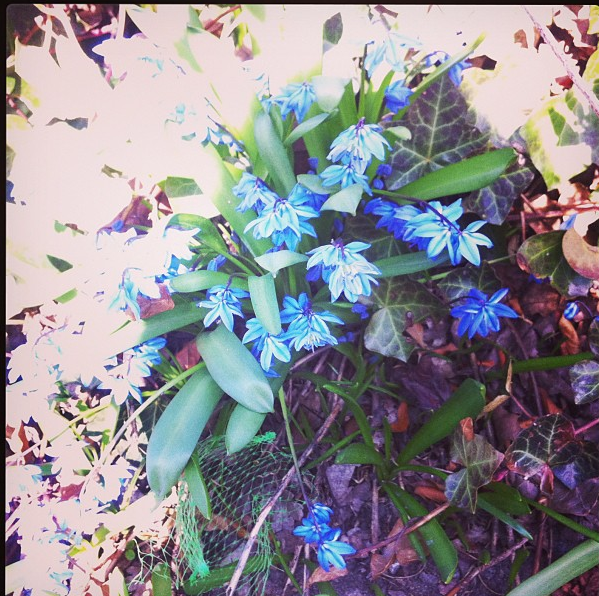 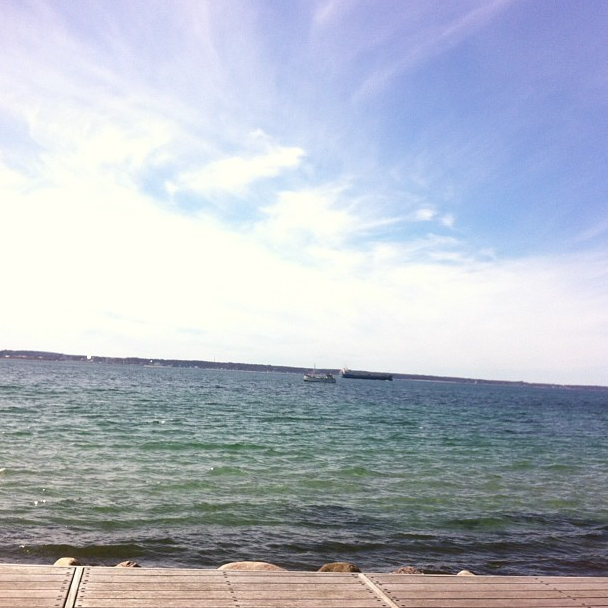 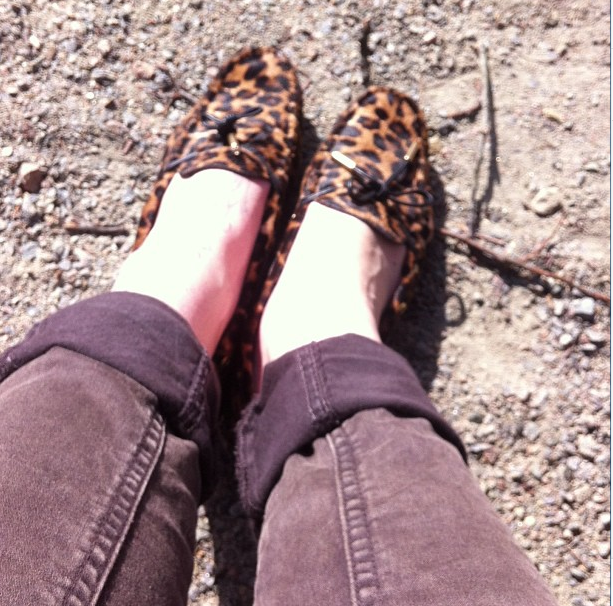 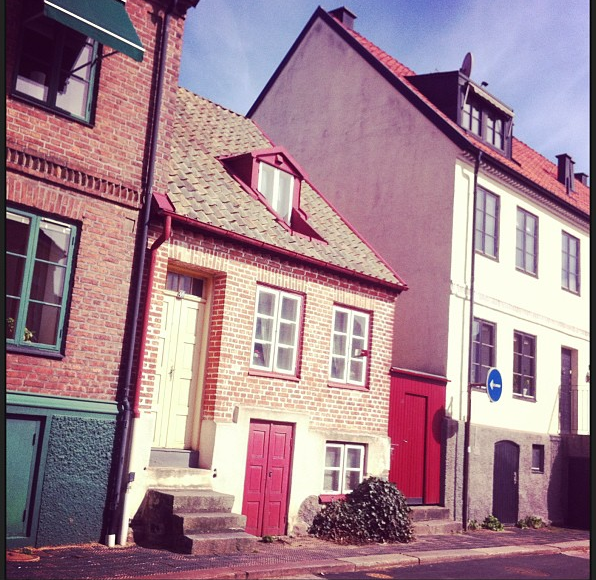 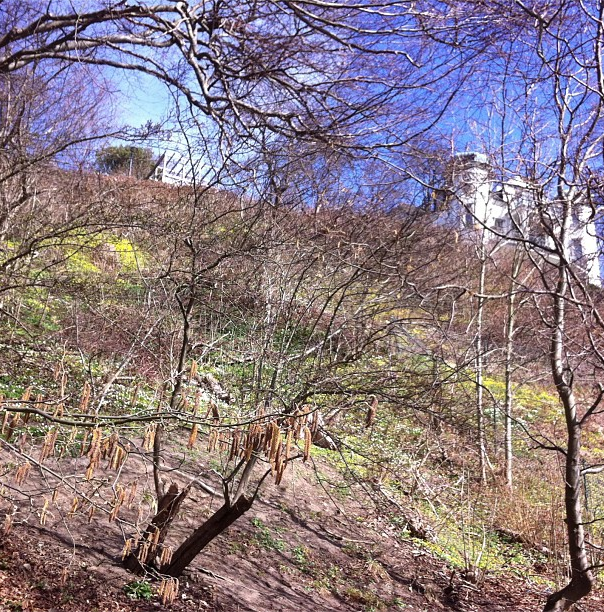 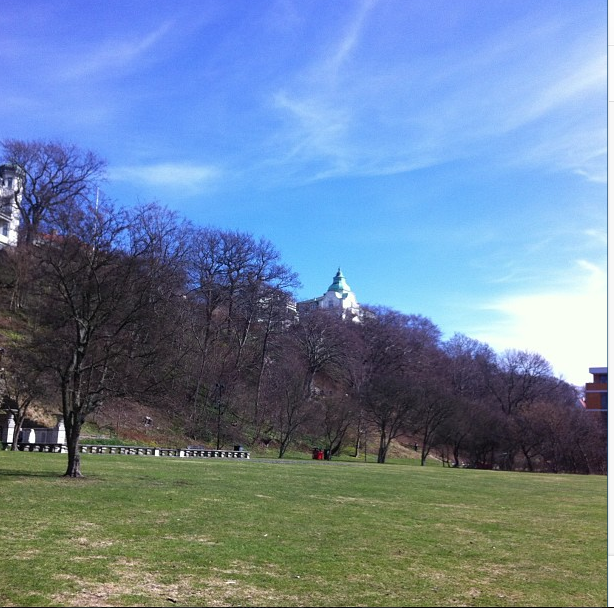 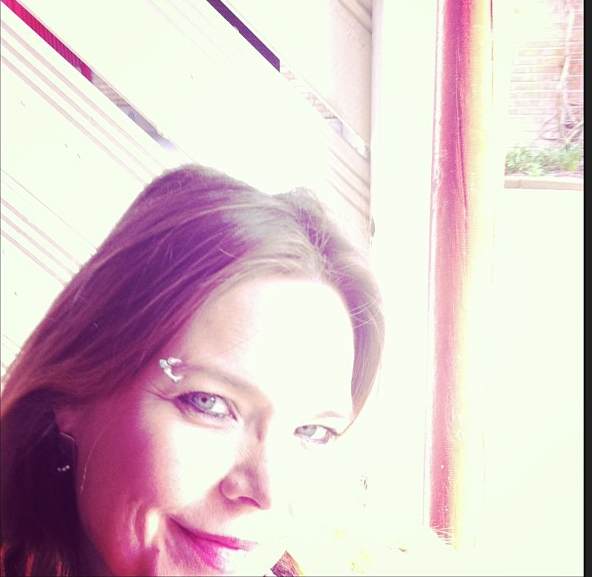 Later on yesterday all kids did hand and foot prints on canvases, that we´re going to put on the walls. I am only missing Mio´s feet on the big canvas, so when that is done I´ll post photos of them:=) So cute with all kids hands to see their different sizes;=)

Then early today I took Mio and Nemo and went to the baby nurse for a weigh in and measurements of Mio. Here in Sweden we do this every week first month and then every second week and so on to see that the babies are growing as the should. Mio lost weight after birth and that´s ok and normal and now he´s almost in his birth weight again. Today 4030 gram and he´s tall - 56,5 cm. All boys are and has been thin but tall so he´s following his brothers;=)

Enjoy your evening now!
Posted by Unknown at 17:20

I didn't write here for a while, basically because.I was really busy with school. But this is the last week of school before the springholiday, so it's not really hard at school.. :)

I'm so glad your weekend was okay! And I hope Nemo will be better soon! But little guy.

I hope you're having a great evening as well, so... Yeah. Haha

Such a beautiful place you live Nettie. I wish I could be in a country like Sweden. Your photos have me dreaming of a complete different life than I have here is Wisconsin, U.S.

I do hope little Nemo is not too sick. Please keep us posted.

Love to your beautiful family.

I spend my week end at work till 9pm so not a cool weekend!
I work all week long till, again, 9pm but then on sunday and till wednesday I'm off to Futuroscope, which is a big amusement park, with my family to celebrate my grand parents 50years wedding! Héhé strange place to celebrate that but they loved it few years ago so we thought it could be funnier than a meal with too many people =)

And im glad to read you had a nice weekend and the weather is lovely, finally in Sweden! =)

Oh did you sign your contract for the PO box? Maybe you didnt have time to do it! =)

Aw im so sad to hear about poor little Nemo. :(
I hope.its nothing serious and I hope he feels a lot better soon.. I send my prayers to him. And the fopt and hand print canvas sounds so cute,what a lovely idea. ;-) Good to hear little Mio is growing good just as his brothers! Enjoy your day,and big hugs to you!

Thanks for all photos! They are great ;-)
Hope Nemo feel better very soon! A lot of health and positive thoughts to little Nemo!
Enjoy this evening ;)
Love and hugs

Hi Anette! Thankyou, I had a really great weekend :). It was actually a four day weekend had thursday and friday off. Shame to here Mio's been sick, I really hope its nothing serious and he gets better soon :).

These photos of yours are awesome! Trying to figure out what kind of flowers those are and is that other picture of a lake or sea? Your home town really looks beautiful, I would like to visit Sweden for sure even more so since I've got four friends from Sweden. I want to visit all of Europe some day yet the funny thing is I've never been on a plane before lol! :) But as I'm living in Zimbabwe its quite expensive to fly anywhere from here as I'm sure in most other parts of the world its getting expensive.

Looking forward to seeing all the hand and foot prints, we did a similar thing at home. I've either got a hand or foot print set in cement by our backdoor. Glad to here Mio's weigh in went well and I agree he's going to be tall :)

Cheers for now, I hope you all keep well and that the start of your week's been great :)

The photos look great, thank you for sharing :). Nice that you have such a good weather.

Oh, I hope that there´s nothing serious with Nemo. All the best for him!

I love your pretty pictures. I hope Nemo is okay. :( I cannot wait to see Mio's little feet canvas. I love baby's little feet! Everybody says I have cute feet, but a baby can outbeat me anyday and I'll be fine with that. Lol